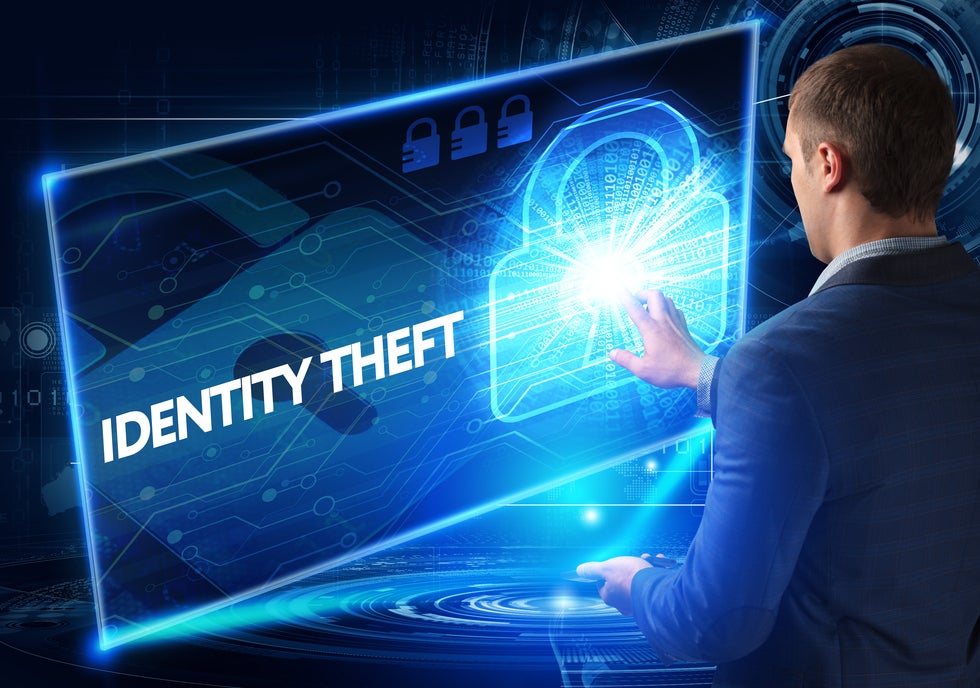 Meaning and Penalties for Identity Theft Under Washington Laws

With the increasing reliance on technology in today's world, identity theft is an ever-present threat. There is a greater risk that personal information will be misused to obtain loans, apply for credit cards or conduct other potentially ruinous financial activities.

Due to this threat, the state of Washington enacted very strict laws to defend against identity theft. Persons arrested or charged with committing the offense risk facing the consequences of a felony conviction.

If you or someone you love has been arrested or charged with identity theft, you should immediately contact a Washington identity theft lawyer. Defeating the charge will require the help of an experienced and aggressive advocate.

The Curtis Firm, LLC routinely represents Washington residents charged with serious offenses. Prosecutors usually focus on the impact of these offenses on a victim's credit and will seek to maximize punishment. You need an experienced lawyer to fight back on your behalf.

What is the law on identity theft in Washington?

The laws on identity theft contained under Washington's Revised Code define the offense as obtaining and using another individual's personal information. The stolen information is usually used to fraudulently open credit card accounts or even to commit crimes in another person's name.

There are important elements to the offense. First, it depends on knowingly obtaining, possessing, using or transferring someone's means of identification or financial information.

Second, the information must have been possessed or used with the intention to commit a crime or to aid or abet a crime. These elements will be crucial to successfully proving the offense. An experienced identity theft lawyer can help you critically study the charge against you and challenge the evidence where proof of these elements is lacking.

The statute defines financial information very broadly to include many types of information. Bank account numbers, account balances, passwords and even information about deposits and withdrawals qualify.

It also defined means of identification in an expansive manner as “information or an item that is not describing finances or credit but is personal to or identifiable with an individual or other person.” This includes items like drivers' licenses, social security information or an ID card. It also includes less obvious items like a telephone number, a person's former name and even identifying information about a person's ancestors.

Identity theft is punished in two degrees under Washington law, depending on the value of loss to the victim.

Exemptions under the statute

It is not in all cases that personal or financial information is used or obtained by another person that the offense occurs.

An exclusion is written into the law to exempt cases where minors try to obtain privileges denied to underage persons under the law. For instance, if Harry takes his brother Ben's ID in order to get into a nightclub, he cannot be charged under this statute. The statute also exempts:

Penalties for an identity theft conviction

The consequences for identity theft in Washington include lengthy jail time and significant fines. These penalties also depend on the value of the items and whether the offense was committed in the first or second degree.

In the first degree, the offense is considered a Class B felony and will be punishable by up to 10 years in prison. There may also be fines up to $20,000 either imposed instead of jail time or in addition to it.

Identity theft in the second degree is considered a Class C felony. It is punishable by up to 5 years in prison and fines up to $10,000 or both.

To ensure that offenders are punished to the maximum extent of the law, RCW 9.35.020(4) provides that each identity crimes prosecuted under the identity theft section should be punished separately. This means that the court may not rule that sentences for multiple counts of the offense should be served concurrently. If George was charged with four instances of offending and was sentenced to 4 years on each count, he would have to serve a total of 16 years.

In addition to criminal penalties, the victim will be allowed to maintain a civil action against the offender. The offender will be required to pay civil damages in the amount of $1,000 or the actual amount of damages, whichever is greater. They will also be responsible for costs to repair the victim's credit and reasonable attorneys' fees as determined by the court.

Are there legal defenses to an identity theft charge?

Although the offense of identity theft is vigorously prosecuted, especially in Washington, the cases can still be won. When you contact The Curtis Firm, LLC, our first step will be to critically examine the circumstances of your case.

Depending on the facts of your case, we can assert a number of defenses on your behalf. For example, it is possible to show that you did not knowingly possess the personal or financial information of the victim--you did not know it was stolen.  There are also instances where a person could be used as an unwilling mule for sensitive information which was then used to commit a crime.

It is also possible to show that although you obtained sensitive information belonging to another person, there was no criminal intent to use it. The prosecution must often prove that the information was obtained with the intent to obtain goods, services, money or to commit a crime. We can help you challenge the evidence of the prosecution to disprove this intent.

In addition to those mentioned above, we could assert other general defenses such as wrongful accusation and insufficient proof may be asserted on your behalf as well. Your defense strategy is crucial and the help of a highly skilled criminal defense attorney such as James Curtis is strongly advised.

If you have been arrested or charged with the offense of identity theft, time is likely not on your side. Due to the social and financial menace of the offense, prosecutors like to pursue these offenses vigorously.

You need an experienced advocate working diligently on your behalf to get the charges dismissed, reduced or defeated. Contact The Curtis Firm, LLC at 253-327-1063 to schedule a free consultation and speak with a qualified identity theft lawyer.