Defending Against an Assault Charge? 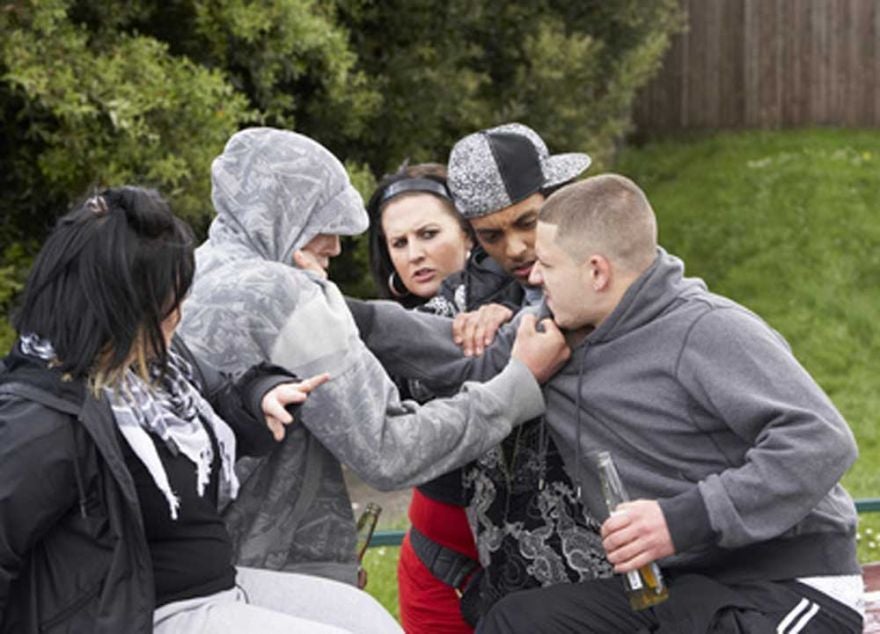 If you get convicted for a felony assault in Washington, you could face time in jail. To increase your chances of avoiding that, call a Washington felony assault attorney to discuss your case and determine the best possible defense strategy for you.

Defending yourself from felony assault charges is can be a complicated process, but it does not have to be. Call us at (253) 327-1063 for a free consultation to help you understand your case and your chances to get out of trouble.

What are the different degrees of Assault in Washington?

The Washington laws recognize four degrees of assaults. Three of them are felonies and threaten you with serious penalties. The three degrees felony assaults in Washington are:

What are the defenses to an assault charge?

These are the penalties that the law prescribes for felony assault convictions, but it doesn't mean that you'll get them. A properly set defense strategy can save you many years in jail and many thousands of dollars in fines.

Remember that the prosecutor has the burden of proof and they have to prove two things: that the assault really happened and that it was you who committed the assault. They need evidence to prove that and that evidence must be obtained lawfully.

In our experience, police officers often go too far when obtaining evidence and violate the accused's constitutional rights in the process. When evidence is obtained that way, the court must prohibit it.

There is also a lot of room to challenge the evidence that you committed the assault. We will ask you where were you during the incident, what was going on around you, who else was at the scene and what were they doing. It is possible to get your charges reduced or dismissed due to a lack of evidence that you were the person who committed the assault.  The prosecution must also establish that your actions were intentional and that you were not acting in self-defense.

Our defense always starts with a free initial consultation with our clients. We talk over the phone at (253) 327-1063 or meet in person to discuss the case. This consultation is free, confidential, and brings no obligation to hire us.

If you have been accused of a crime in the Washington, you need a strong legal defense team to ensure your rights are protected and your future is secured. The stakes are high, so retaining the best criminal defense lawyer to fight the charges can be the best investment you can make in your future. Contact us online or call The Curtis Firm, LLC to get started on your case.