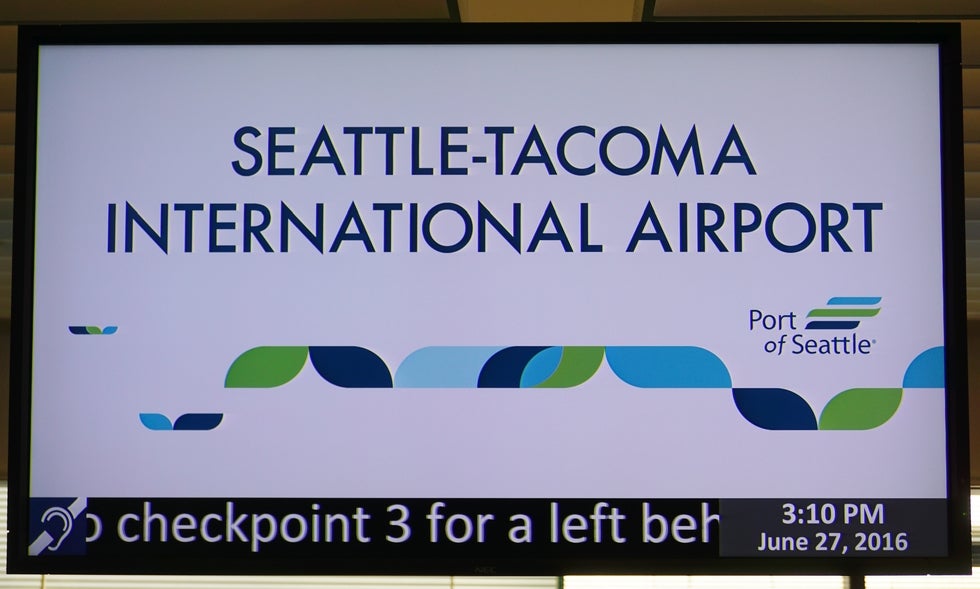 Although you allowed to travel internationally with money, when the amount exceeds $10,000, you'd better report it to the U.S. Customs and Border Protection ("CBP"). If you fail to report, you risk the government authorities to take that amount from you, and you might never get it back again.

Each year the U.S. government seizes hundreds of millions of dollars from people arriving or leaving airports across the United States. If your cash was seized by a law enforcement agency on the airport, a cash seizure and forfeiture attorney at The Curtis Firm, L.L.C. in Washington could help.

The international travelers traveling to and from the U.S. airports remain unaware and do not understand the cash seizure laws. Cash seizures for not reporting cash to the U.S. CBP is very common amongst travelers when traveling with more than $10,000 on an international flight. The law governing the confiscation comes under 31 U.S.S. § 5316(a)(1) which provides that carrying more than $10,000 to the airport to be transported to or from the U.S. without properly reporting it to CBP officers is considered a violation. The law is also known as the Bank Secrecy Act. The DEA, TSA or CBP may even seize cash by finding someone holding significant amounts of cash, by merely calling it "suspicious."

When your cash amount is seized after a violation, the agent should give you a "Custody Receipt for Seized Property and Evidence" (Form 6051S) for your cash being seized at an airport. If your cash has been taken and you have not been given a receipt, act quickly. Some CBP agents are known to unlawfully pocket cash with no receipt ever issued.

The government could deposit the currency into the U.S. Treasury Department after the seizure. Under 31 USC § 5316, Federal law requires that any person traveling internationally is required to fill out and submit a copy of the "FinCen" form. It is required if the person is carrying more than $10,000 in or equivalent to US cash or currency.

Most travelers assume that their amount is seized forever and they won't be able to recover it, which is completely wrong and a misconception. For this reason, they fail to consult with an experienced attorney and file a petition.

WHY THE GOVERNMENT TAKES SUCH STRICT MEASURES?

These laws provide an easy route for the government to discover and end up taking money that comes from unlawful sources or being used for illegitimate reasons. Reasons for bringing large amounts of cash into or out of the US include drug or narcotics dealing, tax avoidance, money laundering, or a multitude of other things. Cash seizure by DEA at the airport was built to counter drug smuggling. The DEA agents may monitor travelers who display behavior patterns consistent with large sums of cash or drugs being carried. They assert that these trends are repeated with those of these materials which they consider to be smugglers. The problem with this strategy is it spreads a wide net, catching many innocent people.

While it is perfectly legal to carry cash aboard an airplane whilst traveling, a serious violation of law is the failure to disclose the cash being carried out in or out of the country. The Prosecution will have to prove that the money was used unlawfully. The CBP is looking for jewelry, alcoholic drinks, and any other products that have been acquired overseas, but most notably they are searching for cash. Cash seizures make sense but there are times when cash seizures are unreasonable. 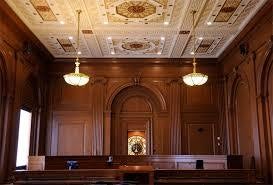 WILL THE GOVERNMENT FILE A LAWSUIT?

GETTING YOUR MONEY BACK

Cash seizure at airports is only one of the many forms that the government is seizing money from individuals. There is, therefore, a lot of difference between taking money from others and keeping it legally.

If federal agents with the DEA, CBP, or the Homeland Security Investigations Department seized your money at the airport an experienced lawyer will help you fight to get back all the money. You should hire an attorney, who can battle the case vigorously, rather than just letting them keep your money. To get the money back, you should hire an experienced attorney quickly to seek a prompt return of the money, or to file a forfeiture action. Our cash seizure and forfeiture lawyer would challenge the Government's attempt to retain the money and help you get your money back.

CONSULT AN ATTORNEY AT THE CURTIS FIRM

If you lost your savings at the airport, you need an experienced Washington Cash Seizure and Forfeiture attorney to defend your case and help you retrieve your seized cash. You must choose an expert attorney with plenty of experience and knowledge of this complex area of law to defend you. We only get paid when you do.

Our experienced Washington attorney, James Curtis at The Curtis Firm can help with your case. Contact us today for a consultation.  We gladly serve Tacoma, Lakewood, Pierce County, King County, and Thurston County.