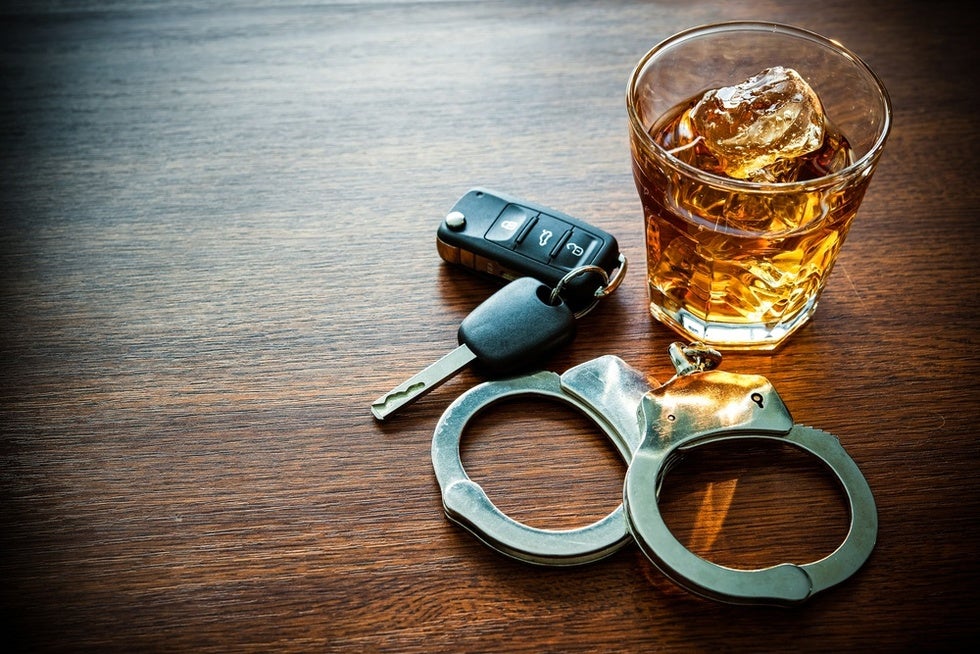 When a person is arrested on a suspected DUI in Washington, there is a certain process that will occur as a result. The steps you take after an arrest are an important part of the criminal process and your criminal defense. Understanding this process can help you navigate this difficult time and come out with the best result possible.

Experienced Washington DUI attorney James Curtis at The Curtis Firm can defend your DUI case by developing a strategic, viable defense. You do not have to face the DUI criminal process alone.

The beginning of the criminal process starts with your arrest on a DUI charge. Shortly after your arrest, you will be read the Miranda warnings telling you of your right to remain silent and your right to an attorney, among other rights. This will likely be done orally by the arresting officer and then by a written waiver back at the police station. Failure to give these warnings can result in a suppression motion by an experienced attorney at a later time.

At the time of the arrest, the officer is also likely to review Washington's "implied consent" warnings with you. These warnings put you on notice that the officer will request a blood or breath sample to test for DUI. It warns of the penalties for refusing these requests and the possible consequences of testing above a certain BAC or THC level.

You will then be booked into jail, or released, depending on your case.

If arrested in Tukwila or the surrounding area, you may be taken to one of the following jails:

Nearby prisons and jails

The arraignment is likely the first hearing that you will attend and one in which you will want an experienced DUI attorney at your side. This hearing is where you are read the "complaint" against you, and you are formally advised of the charges against you.

At this time, you will also be asked to enter a plea. You should always plead "Not Guilty" to a DUI charge. If you plead guilty, you admit to a criminal act and will be unable to present any defenses that could reduce or even cause your charges to be dismissed.

You will likely be given bond after the judge sets the conditions for the same. You must strictly follow the terms and conditions of your bond.

The pretrial hearing is a preliminary hearing where the court checks on the status of the case. Between the arraignment and the pretrial hearing, you and your attorney should have investigated the facts of your case and considered the next steps. This is also the time to begin negotiations with the prosecutor.

The hearing may end in an agreed-upon resolution. If not, the case will be set either for another hearing or for trial.

If the facts of your case fit, an evidentiary hearing or a suppression hearing may be held to ask the court to suppress or keep out certain evidence that was unconstitutionally obtained by Washington law enforcement.

When successful, this can be a major part of your legal defense; it can even result in lesser or dismissed charges.

If a plea deal cannot be reached, the case will go to trial. Under U.S. law, you are entitled to a trial by jury. Sometimes, it is in your best interests to waive that right and let the judge hear the case. This is called a bench trial. You can make this decision in consultation with your attorney.

In Washington, DUI cases are heard by a panel of six jurors. There is a juror selection process, and you and your attorney can pick your jury during a process called "voir dire."

When trial begins, the prosecutor will call witnesses to testify, and your attorney will cross-examine those witnesses to challenge the testimony. The government has the burden of proof beyond a reasonable doubt to prove the crime charged.

Your attorney will cross-examine the State' witnesses and call your own witnesses, if applicable.

At the conclusion of the trial, the jury (for jury trials) or the judge (for bench trials) will decide if you are guilty or not guilty.

If you are convicted of a DUI charge after trial, you can appeal your DUI conviction. An appeal consists of arguments made to the appellate court challenging what occurred before or at trial. Flaws in the legal process that violated your rights or problems with the evidence can be shown to the appeals court. If the court agrees with you, the case may be sent back to the trial court for review or the case may be dismissed by the appeals court.

If the appeals court agrees with the trial court or the jury, your conviction will stand. If the latter happens, an appeal to the Washington Supreme Court could also be possible but are much less common. With the help of an experienced Washington DUI attorney at your side, you can appeal your conviction if it is deemed a practical option.

An administrative, non-criminal proceeding will occur at the same time as your criminal proceedings. This is done through the Washington Department of Licensing (DOL). The DOL can suspend your driver's license based on Washington's implied consent laws even before a conviction for DUI.

The DOL can suspend your license if:

There are ways to protect your driver's license from this administrative process. An experienced DUI attorney will help.

Courts in King and Pierce County

During this criminal process for a DUI charge and depending on where you were arrested, there are certain courts you may interact with and be present in, including:

If you or someone you care about has been arrested for DUI in Washington, you need an experienced DUI attorney to defend your case and protect your constitutional rights.

Experienced Washington DUI attorney James Curtis at The Curtis Firm can help with your criminal case. Contact us today for your free consultation.