Both medical marijuana and recreational marijuana are now legally available for purchase and consumption in the State of Washington, but driving under its influence is still strictly illegal. Individuals the age of 21 or older are able to possess and privately use marijuana in Washington, but because of this fact, officers are on the hunt for those who are driving while intoxicated by the effects of cannabis.

This may seem like a silly question to many who know well what it is, but marijuana's legalization has created a variety of types of the drug as well as many ways to consume it.

Marijuana is a greenish-gray mixture of dried flowers of Cannabis sativa. The primary way that marijuana is consumed is by smoking the rolled leaves, commonly referred to as a "joint." It may also be smoked by using:

Marijuana can also be consumed in other ways, such as, but not limited to: 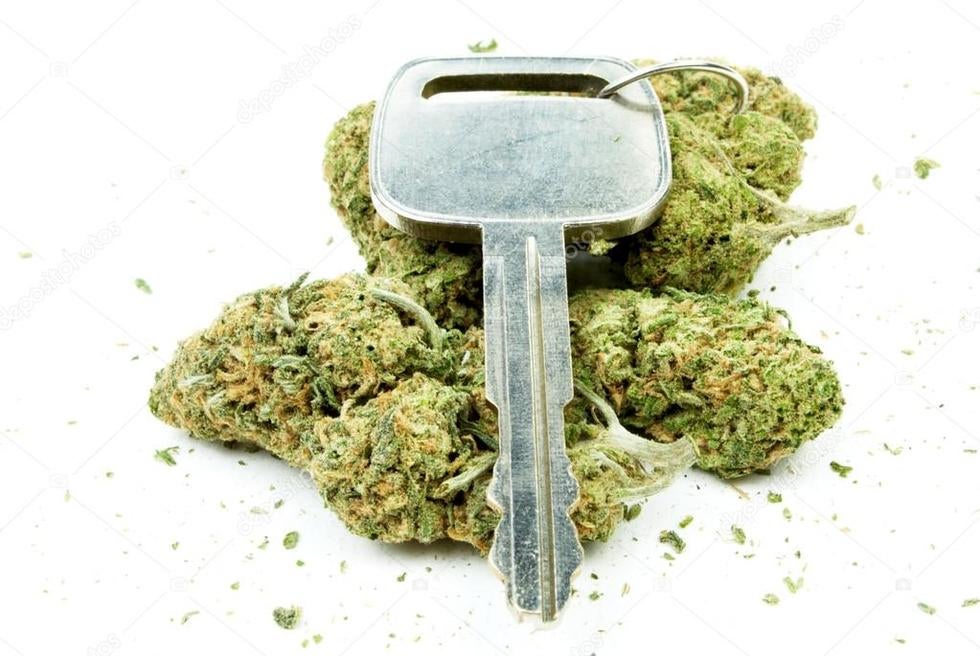 Marijuana is intoxicating or gets you "high" because of the presence of a psychoactive (mind-altering) substance called "delta-9-tetrahydrocannabinol" (THC). THC attaches to the receptors in the brain and affects a person's abilities and induces certain feelings.

Marijuana can significantly impact a person's ability to drive by:

Elements of a DUI Marijuana Charge

To prove a case of Marijuana DUI in Washington, the prosecutor is required to prove, beyond a reasonable doubt, each of the essential elements of the crime. These include that you:

If you consent to the blood draw and your THC levels are above 0.05 nanograms per milliliter of blood, you will be arrested by Washington State law enforcement for Marijuana DUI. However, if you are under the age of 21, any amount of THC in your blood is illegal, and you can be arrested.

If this occurs, your driver's license will be suspended:

If instead you refuse to consent to the blood draw, you may still be arrested for a Marijuana DUI. When an officer believes you are intoxicated as the result of drugs, he or she can still arrest you for a DUI offense. A refusal to consent to the test will also result in a driver's license suspension of:

The penalties for a Marijuana DUI conviction are the same as a DUI for alcohol or a DUI for other drugs. Depending on the facts of the case, the charge may be a misdemeanor or a felony. The penalties are severe and can greatly affect your life, your finances, and your freedom.

The typical penalties for a DUI due to marijuana are listed below but can vary according to the circumstances of each unique case.

A marijuana DUI can be a felony when certain circumstances exist. If your marijuana DUI is a felony DUI, the possible penalties include the following:

Collateral Consequences of a Marijuana DUI

If convicted of a marijuana DUI in Washington, it is not only the criminal penalties you have to think about. Other consequences can also occur, including but not limited to:

Unexpected consequences can greatly affect your life, but with the right Washington DUI lawyer at your side, you can defend your case and your rights.

How to Defend Your Marijuana DUI Charge

Do not assume you are guilty just because you were charged with DUI Marijuana. You and your attorney can raise defenses to challenge the prosecutor's case, including but not limited to:

If you or someone you care about has been arrested for marijuana DUI you need an experienced Washington marijuana DUI lawyer to defend your case and protect your constitutional rights.

Experienced DUI lawyer James Curtis at The Curtis Firm can help with your criminal case. Contact us today for a complimentary consultation.