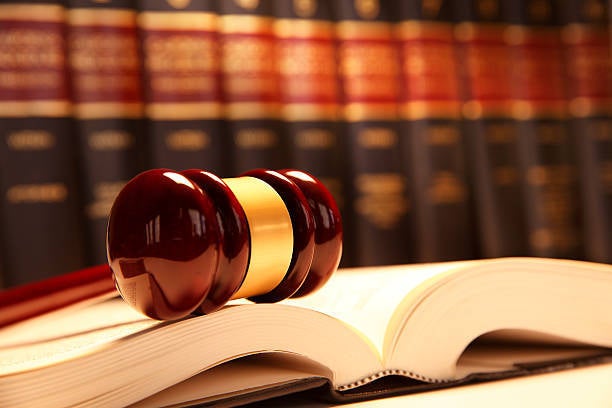 If you were arrested for a DUI in Washington, you likely have many questions. We have taken the initiative to answer some of the more common questions our clients ask us, and these are provided below. For starters, though, keep in mind that if you or someone you care about faces a Washington DUI charge, there is often a way to defend your case and protect your rights.

A Washington DUI carries certain mandatory sentencing penalties. If you were convicted of a DUI but your breath test resulted in blood alcohol content (BAC) below 0.15%, you must spend 24 hours in jail or endure 15 days of electronic home monitoring. However, if you refused the breath test or blew over 0.15% BAC, there is a 2-day jail term or 30 days of electronic home monitoring.

(2) Are the penalties worse for a second DUI?

Yes. A conviction for a second DUI will result in a mandatory minimum jail sentence of 30 to 45 days. It will also include a driver's license suspension of 2 to 3 years.

(3) How long will my driver's license be suspended?

If you refuse the breath test, your driver's license will be suspended for 2 years instead.

(4) Can I still drive to work, school, or other important things?

(5) What is an ignition interlock device?

An ignition interlock device is a mechanism that is attached to your vehicle's ignition. It is like a breathalyzer to the extent you blow into it, and you must blow into it before your car will start. If the device detects the presence of any amount of alcohol (even below the legal limit) the car will not start. Certain devices are also equipped to generate a report of any failed tests to your probation department or the court.

SR-22 auto insurance is "high risk" automobile insurance that must be purchased for a minimum of 36 consecutive months. This is required by Washington law if you want to drive again.

(7) What is the "legal limit" in Washington?

The "legal limit" refers to the per se BAC that is considered intoxicated driving in Washington. For ordinary drivers 21 and older, the per se limit is 0.08% BAC. This means that a driver with a BAC of 0.08% or higher will be assumed to be intoxicated and can be arrested.

This number changes if you are under 21 and charged with DUI. The legal limit for a driver under the age of 21 is 0.02%. Even a single beer can put a person over this legal limit. Many if not most underage drivers will not feel intoxicated or even "buzzed" at this point, but it is still illegal to drive and a DUI charge may result.

If a person has a commercial driver's license and is 21 or over, the legal limit is 0.04%.

(8) Can I be arrested if my breath test was under the legal limit?

(9) Can I be arrested for driving under the influence of drugs?

Yes. Unlike alcohol, police officers cannot test for drug intoxication through the use of a breathalyzer test. However, officers can look for signs of intoxicated driving and make an arrest based on those suspicions. You may then be taken back to the station and have your blood drawn to determine if drugs are in your system.

Penalties for DUI for drugs, including marijuana, illegal drugs, prescription drugs, and over-the-counter medications are the same as for alcohol. However, a conviction for the use of illegal drugs will result in an automatic license suspension with the Washington State Licensing (DOL).

There are heavy fines associated with DUI charges on top of any driver's license suspensions and/or jail sentence. Even for a first-time offense, a person could be fined as much as $5,000. The average fine in Washington varies in the mid $3,000 range.

(11) Will I have to attend drug or alcohol treatment as a result of a conviction?

Drug and alcohol treatment is commonly a part of your DUI sentence and probation conditions. If you are required to attend treatment or drug and alcohol classes, you must attend regularly. Failure to go to classes or treatment can result in further criminal penalties.

(12) Will a DUI conviction affect my ability to travel to Canada?

It can. A DUI is considered an admissible offense in Canada, and you can be denied entry into the country as a result. This is often fact-dependent, and you may want to contact the Canadian authorities before heading to the border after a DUI conviction. Your experienced DUI attorney can help.

If you or someone you care about has been arrested for DUI, you need an experienced DUI defense attorney to defend your case and protect your constitutional rights.

Experienced Washington DUI attorney James Curtis can help with your criminal case. Contact us today for a consultation.