What you need to know about your DUI charge

Charge with a DUI? Contact The Curtis Firm for a Complimentary Strategy Session. 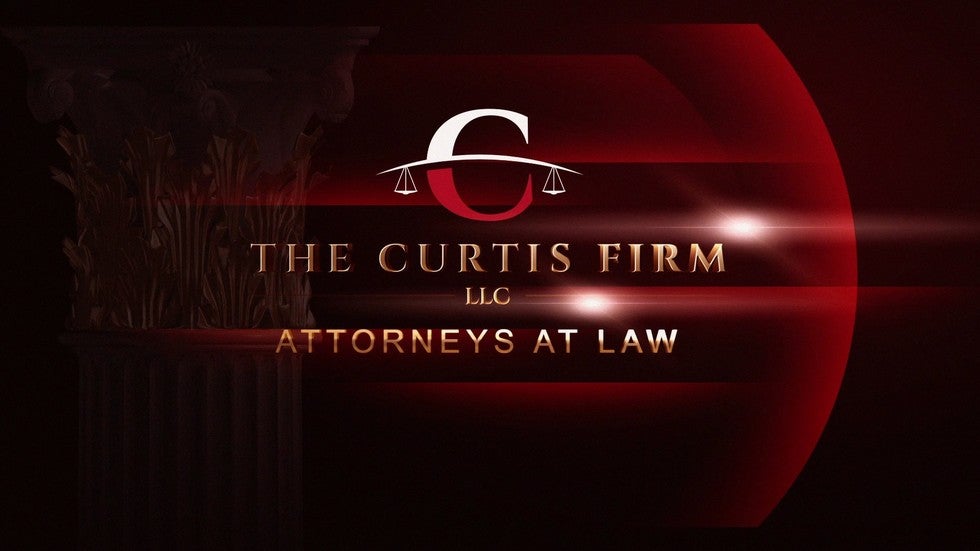 Driving under the influence (DUI) of drugs or alcohol is generally a "gross misdemeanor" in the State of Washington. When other circumstances exist, the offense can also be considered a felony. Even when a DUI remains a misdemeanor, the penalties can be significant. They will greatly impact your finances, your freedom, and your life. An experienced lawyer will have a huge impact on the outcome of your case.

James Curtis is a former deputy prosecutor servicing clients from Seattle to Tacoma who will fight to keep your professional and personal life intact.

Is my First Time DUI a Misdemeanor?

To be convicted of a Washington DUI charge, the prosecutor has to prove each of the elements of the offense beyond a reasonable doubt. These elements include that you either:

Physical Control of a Motor Vehicle

When a prosecutor attempts to charge you with "physical control" rather than driving a motor vehicle, you can raise the defense of "safely off the roadway." A person is safely off the roadway when the location of the vehicle is not on a Washington roadway, including the:

On the contrary, if a car is on the road, side of the road, or middle of the road, this is not "safely off the roadway." This defense must be proven by a preponderance of the evidence by the defendant.

Most cases of DUI in Washington are considered "gross misdemeanors" and are subject to the penalty ranges associated with them.

A DUI may be a simple misdemeanor for an under-21 DUI within the 0.02% to 0.08% range and in other limited circumstances.

Washington DUI law can be very complex. If you have questions about the nature of your specific case, an experienced Washington DUI attorney can help.

What is considered a Felony DUI Charge?

A Washington DUI may instead be a felony charge if any of the following are true:

A felony DUI carries enhanced penalties. These penalties can be very severe depending on your case.

What are the Penalties for Misdemeanor DUI?

Penalties for a misdemeanor DUI in Washington depend on a number of factors, the most important of which is the number of times you have been charged with DUI within a 10-year period. The possible penalties are outlined below.

If a person is convicted of his or her first DUI offense, the following penalties as outlined in the below table may apply.

If a person is convicted of a second DUI offense within 7 years, the following penalties as outlined in the below table may apply.

If a person is convicted of a third or more DUI offense within 7 years, the following penalties as outlined in the below table may apply.

Can I beat My DUI DUI Charge?

Just because you are charged with a crime, does not mean that you are guilty of a DUI. There are defenses that can be raised on your behalf to protect your rights, including but not limited to:

If you or someone you care about has been arrested for misdemeanor DUI in Washington, you should contact the best DUI attorney to defend your case and protect your constitutional rights.

Experienced Seattle-Tacoma area DUI attorney James Curtis at The Curtis Firm is affordable and will deliver the results you need. Contact us today for a consultation.