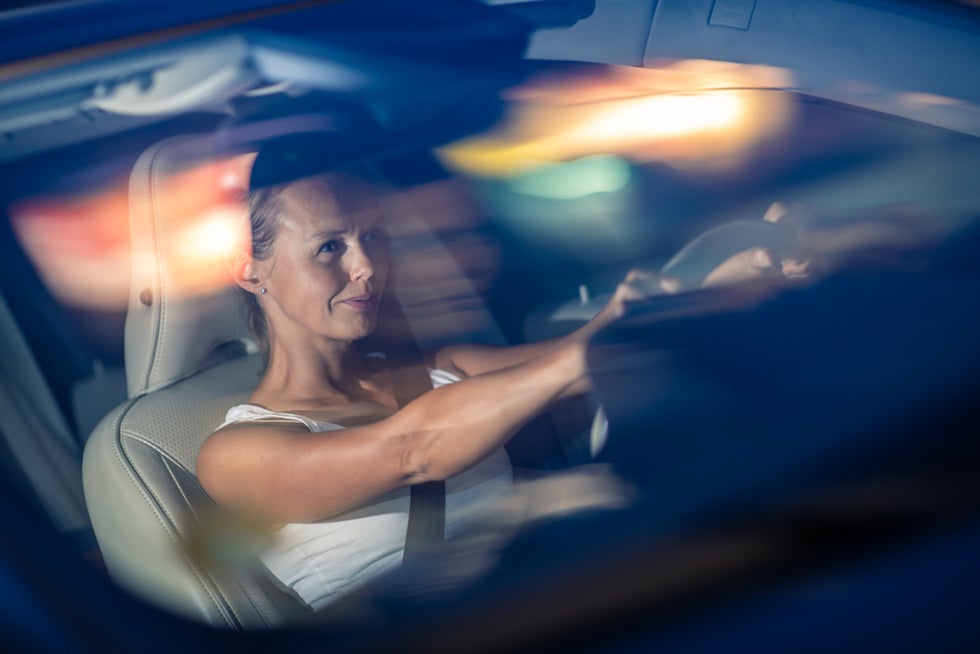 The offense of negligent driving may be a misdemeanor or an infraction under Washington law. It occurs when a person drives a vehicle negligently in a manner that may endanger other people.

The purpose of negligent driving laws is to ensure that other drivers are not put in danger by the actions of a negligent driver. If a police officer determines that you were driving negligently, you could be pulled over, arrested and eventually charged with negligent driving.

If you have been arrested or charged with this offense, you should immediately get in touch with a Washington traffic attorney. A person convicted for negligent driving could face possible imprisonment and a fine.

Get in touch with The Curtis Firm, LLC to understand what your options are in a charge of negligent driving. Experienced DUI and traffic attorney, James Curtis, has the skills and experience to help you build a solid defense against the charge.

Negligent driving was not always a crime in Washington. It was initially a civil infraction similar to receiving a speeding ticket. The offense was however split into two degrees since the early 1990s in response to concerns that the blood alcohol content level required for DUIs be lowered.

Negligent driving in the second degree

Second degree negligent driving is a non-criminal traffic infraction. It is not an offense that requires a criminal charge or trial. Often, the offense is dealt with as an administrative violation with a ticket given to the liable individual.

Under the statute, a person commits this infraction when they drive in a manner that is both negligent and endangers or threatens to endanger any person or property.

Negligent driving in the first degree

Negligent driving in the first degree is a criminal offense under Washington law. The offense is committed when a person:

Alcohol or drug use may be determined from a number of circumstances including odor, behavior, appearance, speech or coordination impairment, or paraphernalia in the car.

However, it is important to keep in mind that admitting to drug or alcohol use during an arrest could be critical to your case and may even lead to a DUI arrest. If you are asked about alcohol or drug consumption, politely decline to answer any questions and ask to speak with your attorney first.

The consequences of a charge of negligent driving will vary according to the circumstances of the case and the degree of the offense charged.

Negligent driving in the second degree is a civil infraction and as such does not involve any jail time. It will attract a fine of $250 and an aggregate total fine of $550.

An offense in the first degree will be treated as a misdemeanor. Conviction may attract fines up to $1,000 and jail time up to 90 days. Offenders will also be subject to a probationary period of two years after conviction.

There is no required license suspension for a charge of negligent driving in the second degree or first degree. However, the Department of Licensing may require a driver to install an ignition interlock device if they have any prior conviction for an alcohol-related offense.

Since both offenses are alcohol and drug related, there are several instances where there may be overlap between the offenses of negligent driving and driving under the influence.

Sometimes, a charge of negligent driving may be made along with a charge for the offense of DUI. This is usually allowed under Washington law since both charges are markedly different offenses. Prosecutors often do this in order to ensure that they have an offense that may result in a conviction.

Negligent driving in the first degree is also a common charge that a DUI may be amended down to when a plea bargain is entered. This will often be the case where the prosecution does not have enough evidence to comfortably sustain a DUI or where the defendant does not have any prior convictions.

Since DUI usually includes a mandatory jail sentence, a charge of negligent driving may be a better deal. Additionally, the probationary period for negligent driving is 2 years while a DUI is at least 5 years.

This may suggest that pleading down your charge to negligent driving may be a good option for your circumstances. Whether you should accept a deal or not is something that you should discuss with your criminal defense lawyer, after considering all the circumstances of your case.

In any case, your lawyer's first objective will be to help you beat the charge or get it dismissed.

Get in touch with an experienced lawyer

If you have been arrested or charged with negligent driving, you should contact a qualified lawyer immediately. If you are weighing your legal options, looking to better understand the charge of negligent driving or are facing a DUI, your lawyer will be able to help you understand your rights.

Contact The Curtis Firm, LLC to speak with former prosecutor James Curtis for a clear understanding of how the negligent driving laws apply to you. Call us at 253-327-1063 to set up a free and confidential consultation today.