What Constitutes the Offense of Reckless Driving in Washington? 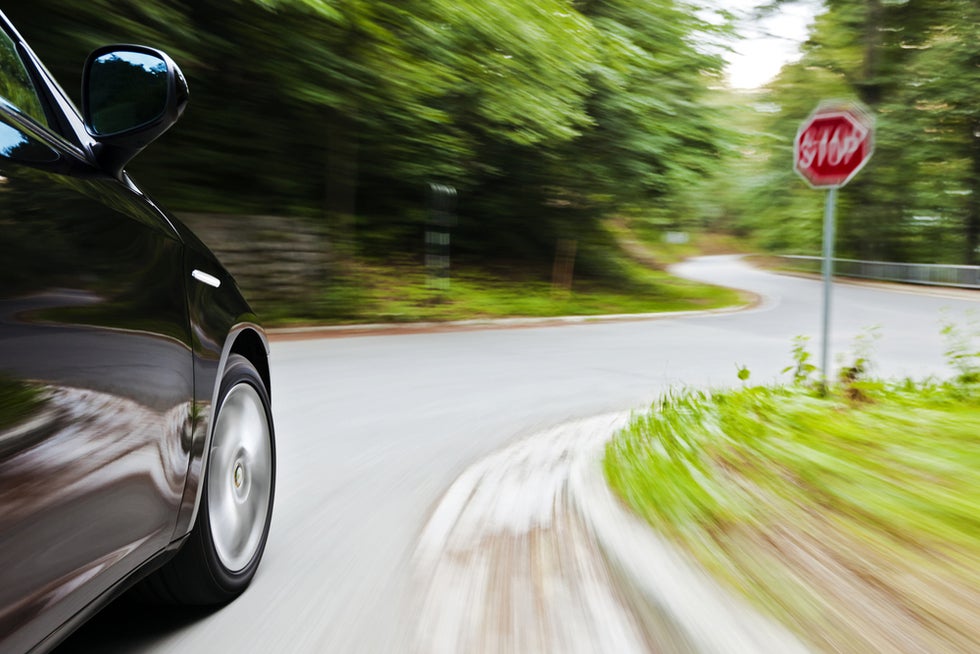 Reckless driving is a criminal traffic offense punished under the laws of Washington state. The offense is meant to prevent people from driving in a manner that causes harm to other users of the road.

The majority of Washington's traffic offenses, including reckless driving, are meant to pass on the message that the State does not look fondly on dangerous driving. So, even though reckless driving is not as serious as a DUI, it can result in unwelcome consequences.

If you have been arrested or charged with the offense of reckless driving, you should contact a qualified Washington DUI and traffic attorney. In certain cases, reckless driving can even be an option to plead down a charge of DUI or vehicular assault.

You should speak to the Washington DUI lawyers at The Curtis Firm, LLC for a better understanding of your rights. We have helped many residents throughout the State respond to and fight traffic offenses, resulting in a positive outcome. Call us to speak with a qualified lawyer today.

The offense of reckless driving under Washington law

Reckless driving is described under Washington law as driving a vehicle in “willful or wanton disregard for the safety of persons or property”. The offense is a gross misdemeanor and includes situations where persons put themselves at risk.

The term ‘willful' generally refers to conduct that is intentional or purposeful, while ‘wanton' indicates that a person understood the consequences of their conduct but disregarded them.

In most cases, the offense of reckless driving will involve driving in a manner that goes against proper driving etiquette and laws. This may include driving against traffic, running red lights or excessive speeding.

Usually, police officers have a ‘judgment call' when it comes to arresting and charging people for reckless driving. They may pull a car over, arrest the person driving and take them to the station if they believe their acts amount to reckless driving.

You should understand that this does not mean you are guilty of the offense though. It simply means that police officers are at liberty to decide whether to arrest someone for reckless driving or not. Their decision should be based on the circumstances preceding the arrest, our experiences, however, tell us that other considerations may come into play.

When is speed considered excessive?

One question that often comes up with regard to reckless driving relates to how fast one must be driving to be considered ‘excessive.' For instance, if you are driving at 61 miles per hour in a 60 mph zone, is your speed excessive?

The answer is Yes. Driving above the speed limit on any road in the state of Washington may be regarded as excessive speeding. A police officer may arrest you in these circumstances. However, the prosecution must still prove the offense of reckless driving ‘beyond reasonable doubt.'

The United States Court of Appeals has emphasized that the speed at which an accused person was driving should not be the only factor upon which the offense of reckless driving should be based. In Schwendeman v. Wallenstein, 971 F.2d 313 (9th Cir. 1992, the court overturned a conviction on appeal wherein a trial judge directed the jury that they could convict solely on the fact of excessive speeding.

The reason for this position is that Washington state has a different civil infraction which attracts speeding tickets. That offense is committed when a person drives above the speed limit. Reckless driving is a different offense and can only be committed when there was “willful or wanton disregard for the safety of persons or property.”

Considering this, it is very possible that you may have been charged for an offense worse than the circumstances of your case deserve. You should immediately speak to an experienced Washington traffic attorney to understand how the law applies to your case.

In deserving situations, the offense of reckless driving can be pleaded as a lesser charge to more serious traffic offenses. A reckless offense charge could be the result of a plea bargain in a DUI case or a charge of vehicular assault.

Since reckless driving involves less severe consequences, this might be a good idea if you are facing one of the more serious offenses.

Your lawyer will be able to advise you on what strategy would be best for your case, taking into consideration the circumstances of your arrest and the likely success of your defense.

Other considerations to keep in mind

Whether you are considering accepting a plea of reckless driving as a lesser charge or have been arrested for reckless driving, there are certain considerations you should keep in mind.

Consequences of a reckless driving conviction in Washington

Reckless driving is punishable as a gross misdemeanor in Washington. Conviction attracts a maximum fine of up to $5,000 or imprisonment of up to 364 days or both.

Although it is possible to get off without serving a jail term, there will be a mandatory 30-day license suspension imposed on an offender. The suspension will be imposed by the DOL. If you have not served the suspension before conviction, you will be required to do so.

While you may do some limited driving during the suspension period using an occupational license, there will be strict restrictions. These may relate to what time of day you may drive, where you can drive and the purpose of your driving.

You will have to obtain SR-22 insurance for high-risk drivers and pay an application fee to the DOL. When the suspension is over, you will also have to reinstate your driving privileges by paying a fee of $150 to the DOL, plus a 3-year subscription for SR-22 insurance.

Although a charge of reckless driving may not result in significant jail time for you, it will result in a lot of avoidable stress. If you have been charged with this offense, it is in your best interest to contact a qualified attorney who can help you defend against the charge.

If you are considering pleading to reckless driving as a lesser charge, you should only do so with the advice of an experienced attorney such as James Curtis. To speak with a lawyer about the charge against you, contact The Curtis Firm, LLC at 253-327-1063.