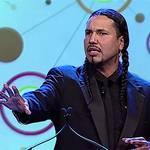 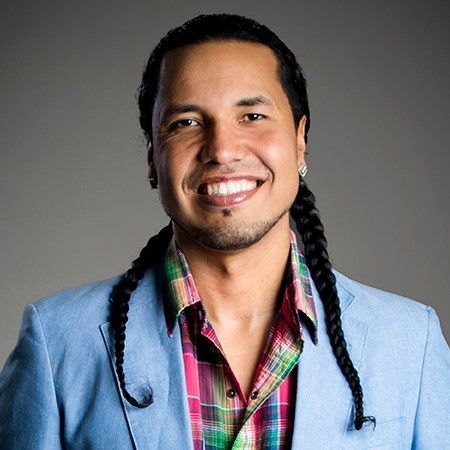 Gyasi Ross is an attorney who provides his clients with creative and skillful guidance when they are facing difficult times. His practice focuses on clients who are facing civil forfeiture proceedings, DUIs, and a wide variety of criminal charges.  He also has extensive experience practicing before tribal bars and working with Native communities and clients. Gyasi's wide breadth of experience allows him to avoid cookie cutter advice and instead pursue and help achieve customized and empathetic solutions to complex problems.

Previous to joining The Curtis Firm, Gyasi spent time as both a public defender in King County for The Defender Association, and also working on behalf of Native Nations defending sovereignty and finding new opportunities for those communities with the Crowell Law Office-Tribal Advocacy Group. He has nearly 20 years experience as an attorney and a wide range of experience—from tribal sovereignty to mental health cases and drug and gun cases.

Gyasi was inspired to get into the practice of law by his late father and many cases like him. His father was a combat veteran of the Vietnam Conflict who served nobly and came home to a United States that had very little support systems for veterans. As PTSD made his dad more and more volatile, he succumbed to drugs as a means of support for many years, eventually leading him to go to prison. His father was willing to sacrifice for his Country and that eventually led to his imprisonment because of system failure and a subsequent series of bad decisions. Gyasi knows intimately that there is always more to the story. He also knows even the most heroic and giving of people can make bad decisions or have a bad moment when systems fail and is willing to fight to make sure that you retain as many of your rights as possible when that times comes. 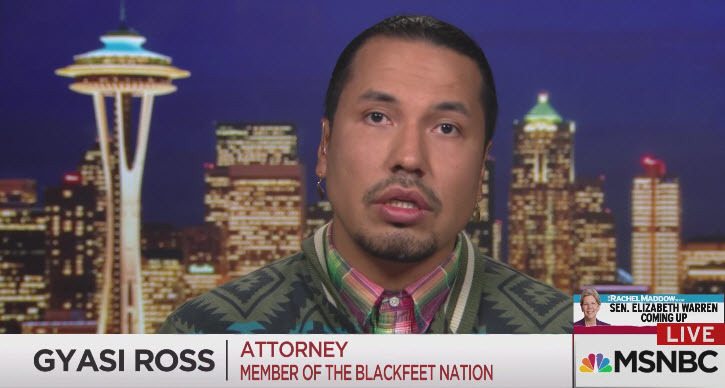 Gyasi is a graduate of Columbia Law School in New York City, and The Evergreen State College in Olympia, Washington.  He also proudly attended two tribal colleges, Haskell Indian Nations University (at the time Haskell Junior College) and Blackfeet Community College.  He is a member of the Blackfeet Nation (amskapipikuni) and has found strong outcomes for tribal clients in many non-tribal courts when they had a bad moment.

There is always more to the story.  Let him utilize his diversity of experience and resources to work and help tell the rest of the story for you.